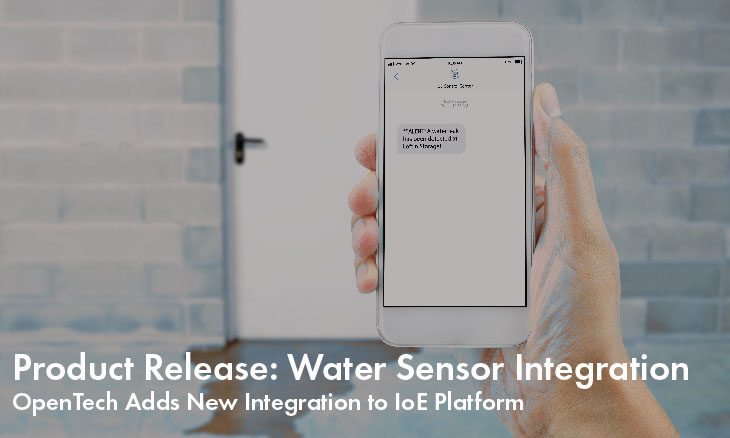 OpenTech Alliance announced a new water sensor integration for their intelligent platform of smart-connected self storage solutions, the OpenTech IoE (Internet of Everything). The new integration helps operators find water leaks on their storage property to prevent significant damage to their facility and loss of customer goodwill from the destruction of tenant belongings. 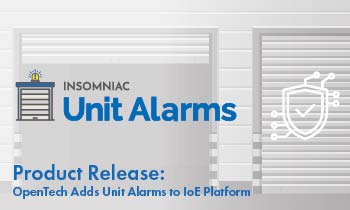 OpenTech Alliance announced the launch of INSOMNIAC Unit Alarms, a new integration for OpenTech’s IoE (Internet of Everything). Unit Alarms provides owners and operators the ability to quickly and easily upgrade older individual unit door alarm systems without the need to rewire the property – maintaining their initial investment while taking advantage of the data and real-time reporting available in the IoE Control Center. 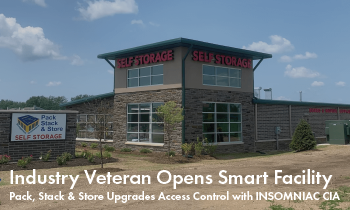 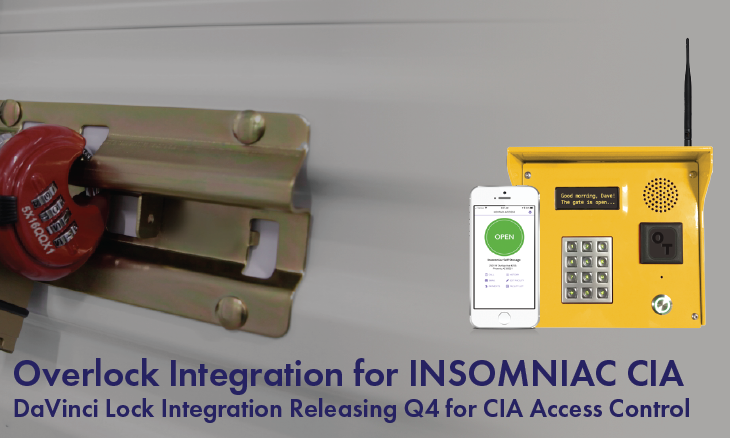 OpenTech Alliance announced a new integration between the DaVinci Lock® System and INSOMNIAC CIA, scheduled for released in Q4. As part of the OpenTech IoE (Internet of Everything) intelligent platform, the DaVinci Lock integration will allow storage operators to automate tenant notifications during the rental and overlock process without investing hundreds of dollars into a new system. 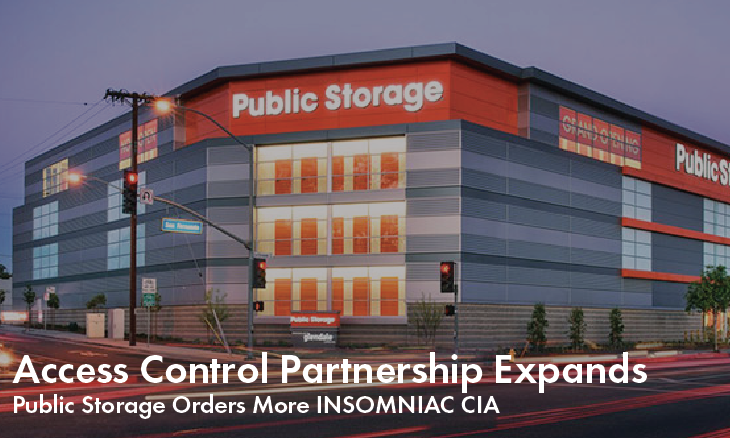 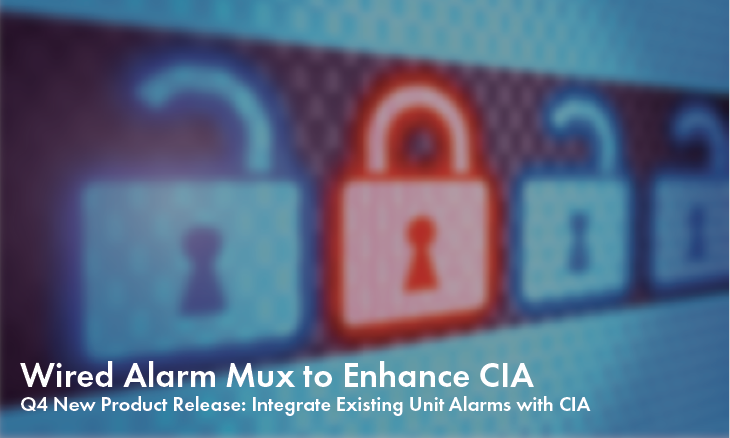 OpenTech Alliance will showcase a new wired alarm mux (code-named A96) at Booth #318 at the 2019 Self Storage Association Fall Conference and Trade Show on September 4th and 5th. The A96 is currently being tested and scheduled for release in Q4. It is anticipated to range in price from $499 to $799 and can be configured in either 96 or 48 channel mode. The company will begin taking orders for the new product in September. 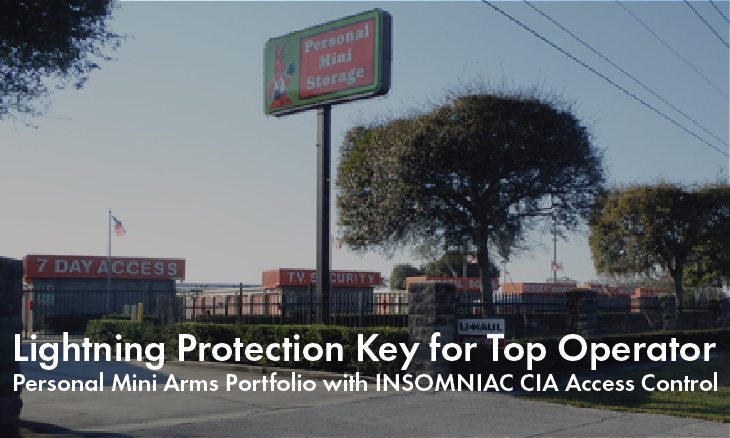 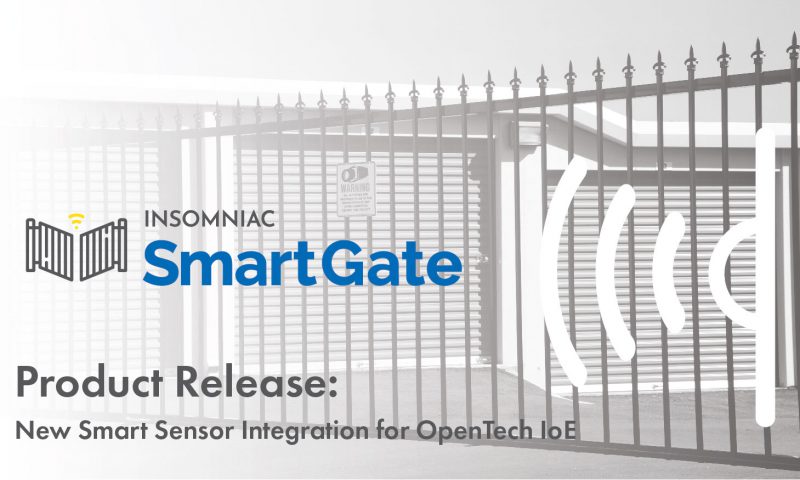 OpenTech Alliance launches INSOMNIAC SmartGate, a new integration for the OpenTech IoE (Internet of Everything). When combined with INSOMNIAC CIA, SmartGate allows owners and operators to receive alert notifications when a gate or other device does not open or close when requested, or when it is opened or closed manually. 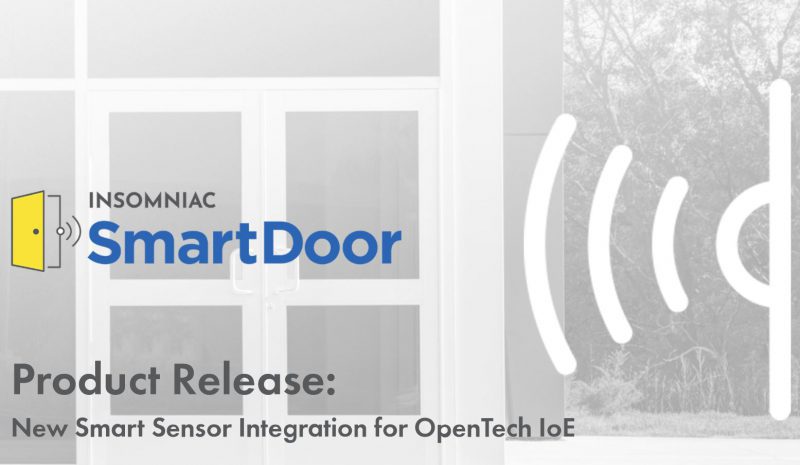 OpenTech Alliance announced the launch of INSOMNIAC SmartDoor, a new integration for OpenTech’s intelligent platform of smart-connected self storage solutions, OpenTech IoE. SmartDoor is the first and only self storage office analytics system that provides actionable insights on consumer traffic, whether your office is open or closed.