What do Santa and INSOMNIAC Have in Common?

PHOENIX, Arizona – January 8, 2007 – OpenTech Alliance, Inc., today announced INSOMNIAC™ kiosks across North America were busier than Santa’s elves during the holidays. From December 25, 2006 through January 1, 2007, INSOMNIACs processed over $95,000 worth of transactions. Of the 944 transactions, 92 were new rentals.

“While self-storage owners were with their families on Christmas and New Year’s Day, INSOMNIAC was at work selling space and collecting money,” said Robert Chiti, OpenTech’s CEO. “It warms my heart to know INSOMNIAC helped 92 people find a simple resolution to their holiday space problem. After all, convenience is what INSOMNIAC is all about.”

Many self-storage owners awoke Jan. 2, 2007 to find they had already completed their first new rentals of the year. Tina Davis, owner of USA Security Self Storage in Arkansas exclaimed, “Our kiosk rented 5 new units while our office was closed for the Christmas holiday!”

Karen and Hugh Scott, owner/operators of U-Lock-It Self Storage in Illinois, installed their kiosk in early December. Mrs. Scott explained, “We were thrilled to get our kiosk installed so we would not have to be at the storage facility during the holidays. In fact while our kiosk rented units and took payments, our family spent a week in Disneyland and another week in Arizona.”

Andrew Weber, owner of Convenient STOR in West Virginia, contacted OpenTech to share the good news about what Santa had left him. He proclaimed, “The holidays were great and my INSOMNIAC treated me well. I rented 8 units between Christmas and New Year’s with the kiosk. It was a pleasant surprise, as I did not anticipate this to be a time for rentals. Anyway, I hope you had a nice holiday, I know I did!”

Brooks Olson, owner of University Storage in Washington, found INSOMNIAC was the gift that keeps on giving. Mr. Olson emailed to say, “We are thrilled with the performance of our first kiosk! Our vacancy has never been this low.” Mr. Olson has already purchased his second INSOMNIAC kiosk and expects to have it operational within the next month.

John Leslie, owner of Avon Self Storage and soon to open Kentucky Ave. Self Storage in Indiana learned he was on his way to paying off his Christmas debt when he discovered INSOMNIAC had collected over $4,500 for him since Christmas. “We’ve had our first kiosk installed for a few months now and it’s been working great. Seeing its results over the holidays knocked my socks off. I could never have found a manager to work both holidays!”

ABOUT THIS EMAIL: As a self-storage professional, OpenTech believes this news release is of interest to you. If you do not wish to receive OpenTech press releases in the future, simply give us a call or reply to this email with “REMOVE” in the subject. 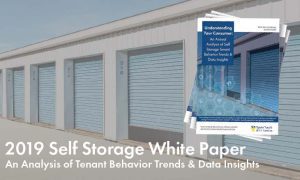 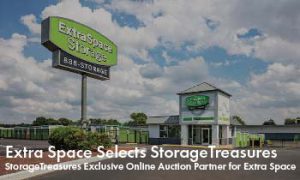 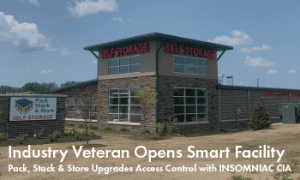 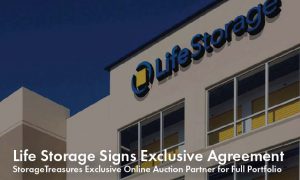 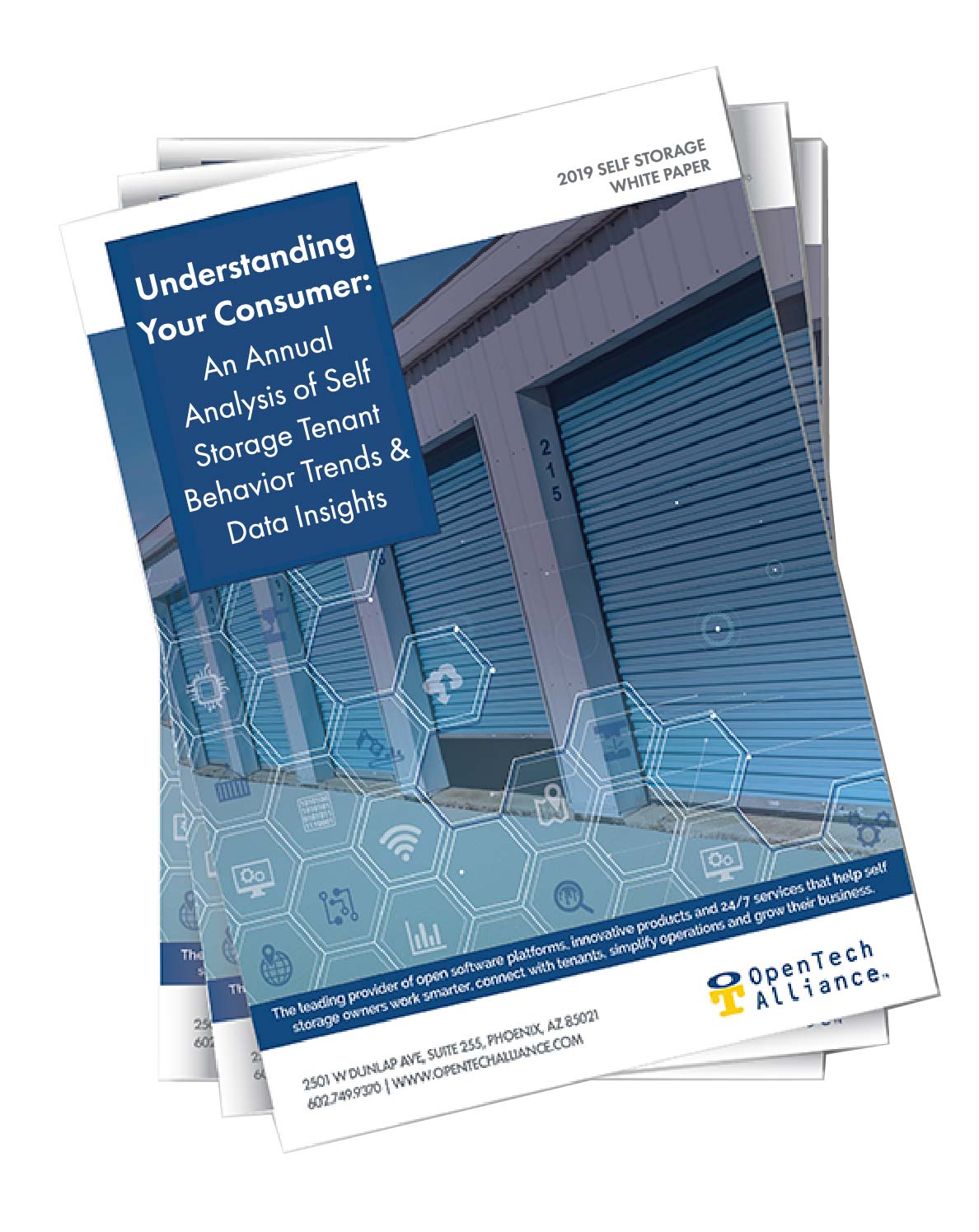 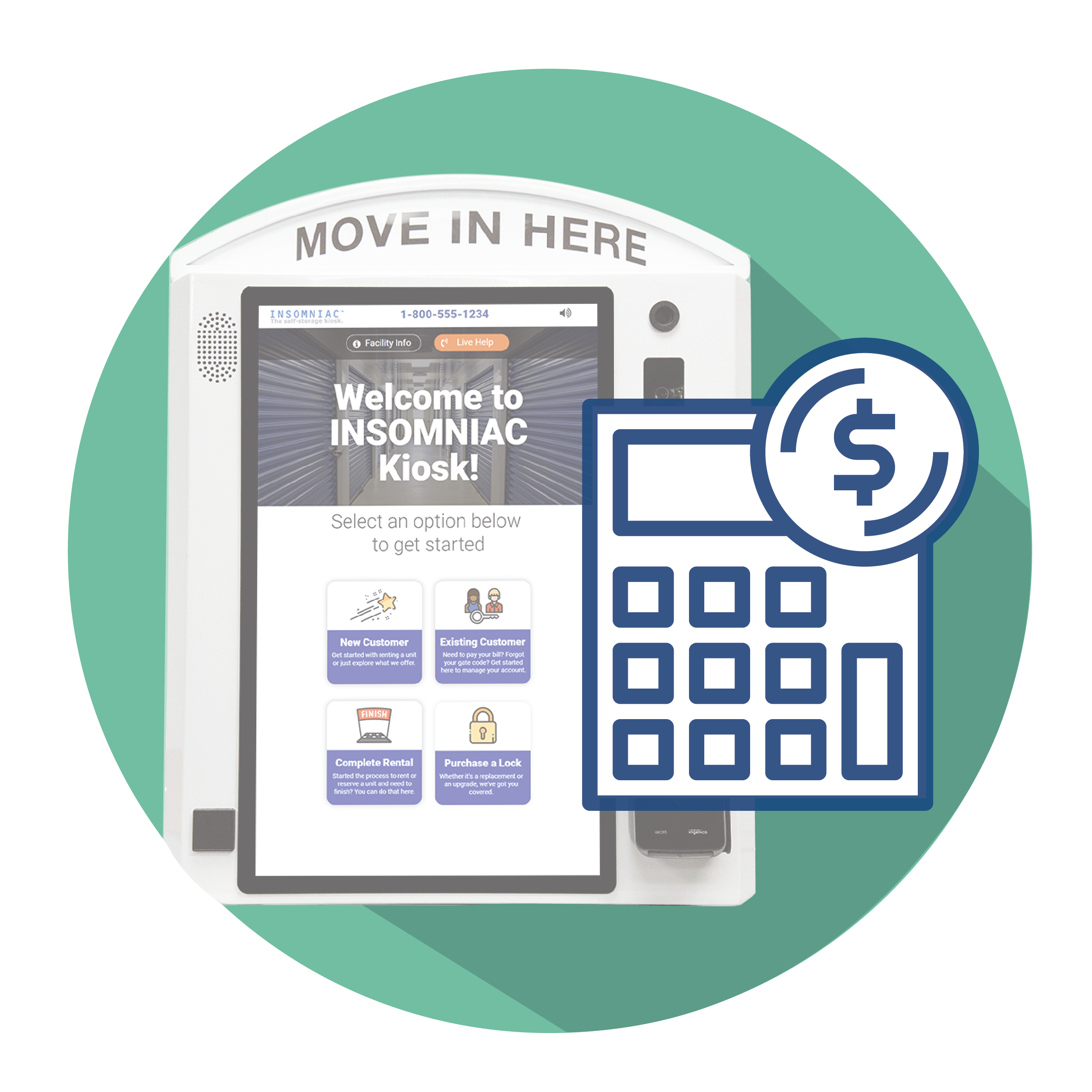